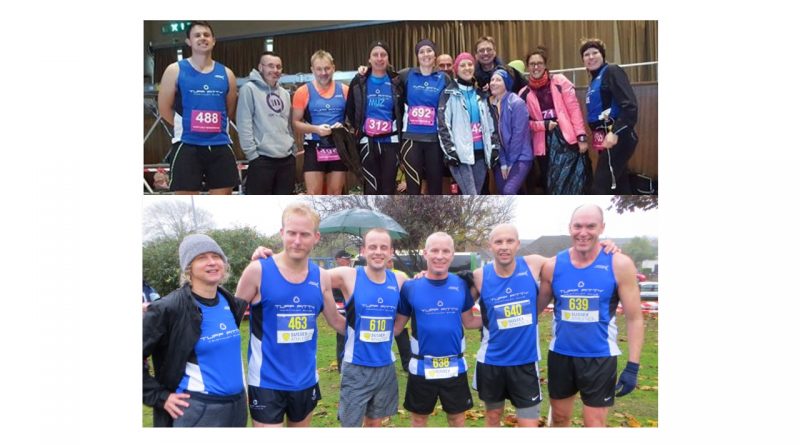 A busy Saturday for Tuff Fitty despite the appalling non-stop rain. The club had runners out for the scheduled Saturday morning run, Swimmers at the evening swim,  6 racing in the Cross Country league, 11 racing the Poppy Half Marathon in Bexhill and of course our end of season social which was very well attended. Pretty impressive for a days work.  Despite some feeling the effects of the night before, Cyclists were out Sunday morning and others attended the clubs evening circuit training. 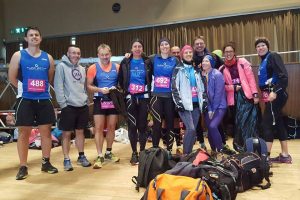 Catharine has reported in from a soggy Bexhill:-

After several days of lovely November sunshine, it was inevitable that the morning of the Poppy Half Marathon dawned to grey clouds and lashing rain! All cursing Glenn for making us enter, we sloshed our way to Bexhill, buoyed by Graham’s insistence that “this is going to be fun!” Quite a bevy of Tuffs braved the conditions, with 11 in attendance. Tom Gray, who had to miss the event because of a work trip, completed his own Poppy half in sunny Saudi Arabia. He tried to complain about the hot conditions but he wasn’t getting much sympathy from us…

We huddled in the nice warm De La Warr Pavillion for as long as possible before facing the somewhat brisk conditions at the start line. The run comprised two 8k laps followed by a shorter 5k lap, all along the (rather exposed) promenade. Unsurprisingly, not many spectators braved the weather, but it was lovely to finish to the cheers of Nicole & Marina (and the woofs of Ezra and Zachy) who had travelled all the way to support. 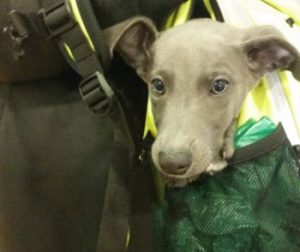 Despite the conditions, there were some strong performances from team Tuff, with Tony Morgan knocking a staggering 6 minutes off his PB to finish in 1:36:05. Tim McGrath and Glenn Parisi followed next. Ellie Williams had a great run to finish as first Tuff lady home in 1:49:26. It was lovely to be joined by new member James Oram who took almost 13 miles to shake Graham off his heels.

Damp, but not defeated, we got stuck into Rachel’s delicious chocolate muffins and McDonalds chips (very important for recovery) before heading home for a quick turnaround for the Tuff end of season social and some post-race Macarena action on the dance floor. 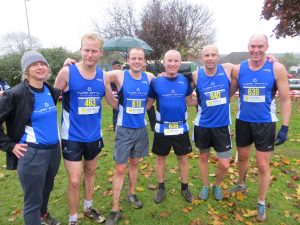 The overnight rain that swept in just kept on coming and driving across Lancing Manor Park the location for the second fixture in the Sussex Cross Country league. Having arrived early to set up Tuff City, all the parents of the junior races just stood and looked on in amusement as Clive Harvey struggled to get tent and flags set up, but he had the last laugh as he stood in the dry waiting; hoping we could get some Tuff attendance.

The ladies race was delayed whilst a minutes silence was held for the two Aldershot athletes who were killed whilst out training this week.  It was disappointing that Susan Douglas was our sole ladies entrant but she did very well in the rain.  Whilst some had given their apologies, as running in Bexhill, we are hoping for a better turnout in race 3.  Susan’s sterling effort means that we keep a presence on the league slipping only two places in the table. Thanks Susan.

Whilst there were just five runners in the mens 5 mile race, it was definitely a case of quality rather than quantity.  The rain was continuing and what is often a firm course had by now been well churned up by the juniors and ladies covering the course beforehand.   That didn’t appear to slow the team despite the tricky slippery slope out of the woods back into the Park (twice). Great performances from all five with Joe Pascoe first Tuff home. A good score meant we hold our position as fifth team in our division.

Tuff City is still being dried out, but it will be ready for Race number 3 which is held on  Saturday 3rd December  in Stanmer Park, Brighton BN1 9SE.  Can we muster a good turnout for that? 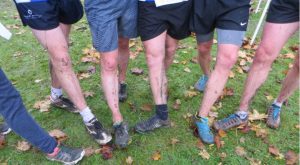 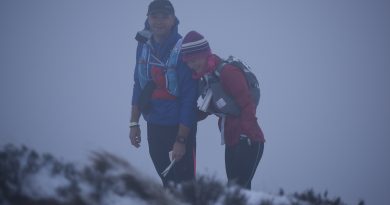 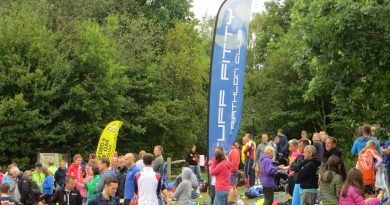 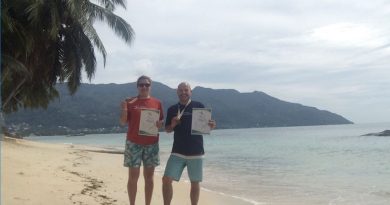