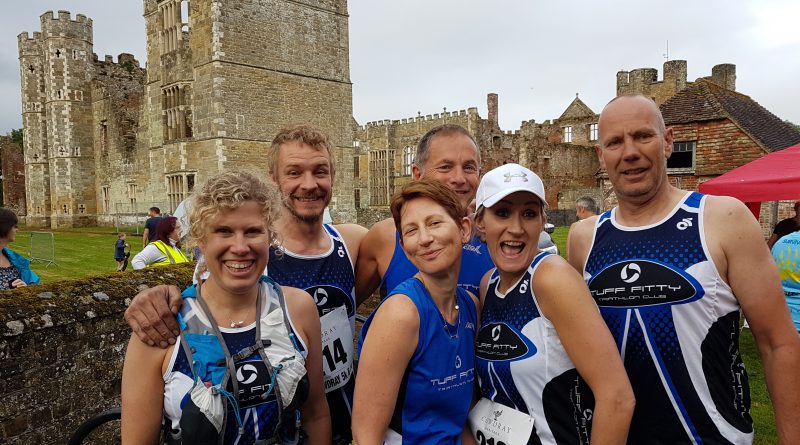 With so much activity going on from club members there is more than can be squeezed into one Round Up, so let’s start with the first half of the weekend; well Thursday actually through to Saturday – read on:- 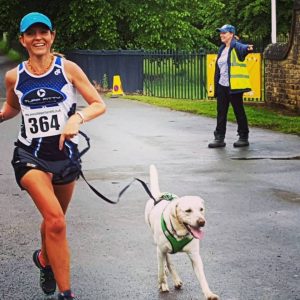 Organised by our very own Jason Rae as Southern Multisports so we knew this run would be well organised, and with Tuffs present so it proved. Thanks to Simon Thistlethwaite for recounting the evening’s events as follows:-

“With many many tuffs saving their legs for the Worthing 10k at the weekend and others still hobbling from their fantastic achievements at Swashbuckler New Forest triathlon, some of the more hardened Tuffs decided that 26 beastly miles in Bonnie Scotland simply wasn’t enough to see them through the week.

With such beautiful scenery set in ‘The Ruins’ at Cowdray Heritage Park, Southern Multisports offers a 5k and 10K trail race for the third successive year with the Cani-Cross a new addition to this years line up.

The race has been created with both routes to give all runners a well organised race through picturesque scenery past the ruins where once stood a large Tudor House on this beautiful estate. The race takes you through pathways and trails which are usually closed to public which in my mind makes this race all the more exciting and special.

With 11 minutes to spare I rock up following a blown out tyre at speed in the rain …. mmmm the Cowdray curse strikes again after last year on route to the same race the turbo on my jeep let rip filling the road with black smoke near Goodwood causing me to miss the race completely. Not to be deterred by this misfortune I quickly managed to swap van wheels and get to the event on time with little over a minute to warm up once registered and all in for the Troop Tuff photo.

Following a few days of rain I was expecting a Tuff muddy course. I was not disappointed!

1st Tuff back home we had Rachel Brunning as our only entry for the 5k Trail finishing in 7th Place in a time of 31:38

With 8 Tuffs in total we had enough to spread ourselves out over the entire race format with 6 in the 10k Trail race and 1, Becky Lintott-Clarke and Honey entering the Canicross 10k.

I’m sure Bex told Honey there was baked potato on offer at the finish as the pair managed to haul themselves to victory as numero uno bagging themselves a medal each for their achievement’s in a time of 49:47

So the remaining results as it happened In reverse order.

Clive Harvey managed to drag his heavy marathon legs round the course in a time of 60:59 . A fantastic effort considering he should have been nowhere near a pair of running shoes for at least a fortnight. Still in reverse order Ellie Williams next up in 59:12 just a couple of minutes down the road from her pal Sharon Tidmarsh, no mates on trail then 😉

The remaining three Tuffs saw Linda Wright as the third Tuff home on the 10k just over a minute behind our lovely Mr Roper who completed in a time of 55:05

Last but not least you have moi – I tried not to let you down but unfortunately I lost two places with just under 2k to go slipping from 4th to 6th overall in a time of 42:38. I will get ’em next year.

Thanks to Tiff for the moral support and photography and for getting me behind the start with 30 secs to go .What would we do without you eh!!

Thanks to Southern Multisports for another well organised race and just to mention the catering was superb and great value for money.

See you all on the next one. Cheers

Great to see club members out marshalling as well. Thanks to Jay McCardle & Grant Smalley.  Also well done to Myrid Ramsey & Tracey Harvey who completed the 10k course. They have been doing well at our track sessions lately and are likely to be our next new members to sign up. It is great to see how our female squad is growing and with  Myrid & Tracey in attendance the Tuff men were totally outnumbered. Looking for another cracking event to enter from Jason? you needn’t look any further than the David Lloyd Triathlon 22nd July at West Worthing. 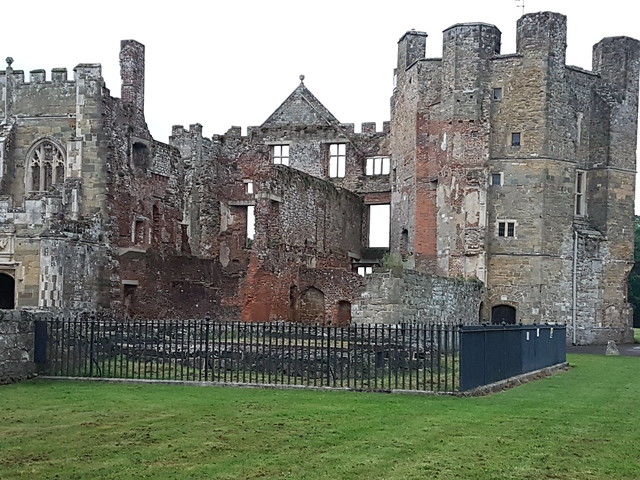 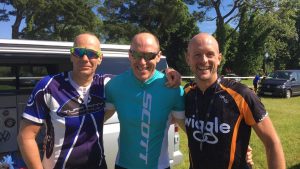 Next up there was six Tuffs cycling around Sussex at the Wiggle Sportive.  Included in this sextet was Phil Baker whose birthday it was on Saturday – so how does he celebrate his birthday?  we will let Phil tell you……

Whilst the Tuff Trio undertook “The Long One” of 123 miles there was further strong pedalling from Club Members. Paul Atkinson (prior to breaking his toe the next day at the open water swimming!) rode the “Epic” course which was Epic by nature still accounting for 98 miles and 6,000 ft of climbing.  Nikki & Alice Gatland tore around the Standard course. This was an impressive 66 miles and in crossing the line together in 4hr 27 they achieved Gold Standard.   Congratulations to all six

At Worthing Park Run it might of been assumed that numbers would be lower with Worthing 10k the next day, but 7 Tuff’s lined up. Two quick times from members more commonly known for their legendary long distance races – Danny Cunnett in 19:54 with Jay McCardle in hot pursuit in 20:21.  Next Antony Oliver  24:33, and Amanda de Ridder 25:49 who both did well to show up as they would do the double, taking part in the 10k the next day. More good work from Dave Priest. (26:20). Cathy Oliver (27:16) & Ross Malyon 28:31 completing the Tuff line up. Roy Barraclough had also entered the 10k the next day so he was on the organisation team this week.   Over at Bognor Park Run was Jason Rae who puts so much back into multisport completed in a spritely 23:06 after the hard work organising Cowdray Races.   Up at Bushy Park Park Run, there was a landmark occasion for Andy Strong who completed his 50th Park run in just 21:17. Although he finished ahead of Kirsty Keith, she could go one better as she notched up her 60th Park Run – great work everyone.

With our Saturday morning run at Arundel, where we welcomed potential Tuff Phil Scales, and our  Saturday evening swim where our newest member Elaine Rousseau joined & became a Tuff we have run out of space here – and we still need to account for a hive of activity at Sunday’s races – so look out for Sunday’s round up next:- 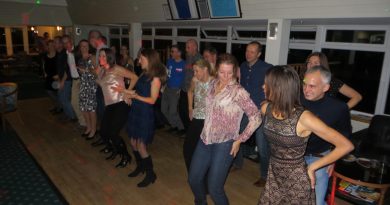 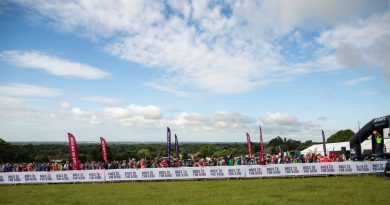