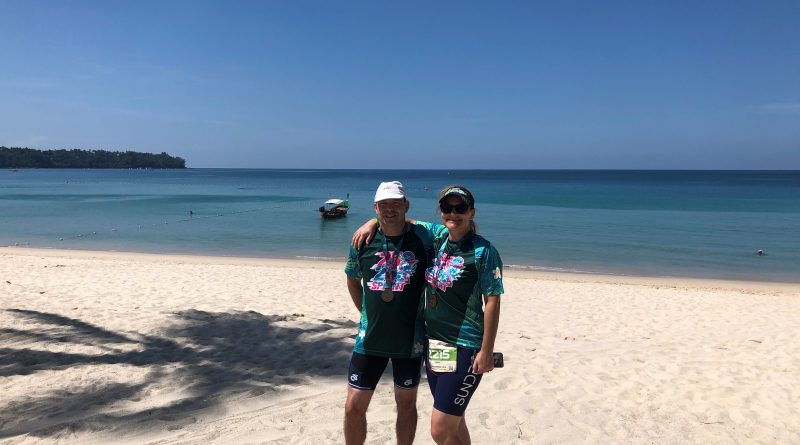 A quiet week in terms of races before several runs next weekend. However we still have the following to report:-

It may be off season for a Triathlon in the UK, but we are pleased that Ian Moore has reported in from the much warmer climate of Thailand:-

“It wouldn’t be a proper holiday without some sort of race, so why not somewhere warm this time of year? As we hadn’t done any training we opted for the sprint distance of 500m/18.5k/6k”

“The swim was across a fresh water lagoon (just like Southwater, but 30 degrees and twice as weedy) followed by a short bike course with a couple of hills and a scenic run that passed through the golf course. The 35 degree heat with high humidity took its toll on my race but Leigh was really strong on all three disciplines. ”

The finish line photo opportunity on the beach just has to be our banner shot this week.

Whilst it could be a very long time before all 682 parkrun locations have been bagged by Tuffs, we have two new additions to the list that can boast ‘Tuff’s woz ere’. Jason Rae visited Tollcross Parkrun which is in Glasgow. Unusually this started half an hour later than the standard 9am start with Jason describing it as similar to his home event – Bognor but Tollcross contained hills. Another new one crossed off the list was completed by Trevor Harvey who ran at Upton House Parkrun held in Upton Country Park in Poole Dorset. He did the double having recently added Upton Court Parkrun which is in Slough.

At Littlehampton Parkrun Claire Moyle was in action for the first time over this seafront course. Another Tuff trying a different course was Tony Pearce at Lancing Green Parkrun.

It was more familiar ground at Worthing parkrun as a trio of Tuffs all crossed the line within 7 seconds of each other. Les Pearce was the first in this group with Amanda de Ridder just 1 second behind and Chris Slogget just 6 seconds further back. Ed Lay completed the four.

Having advertised British Triathlon’s membership promotion which offered new members 40% off , we needed to have a minimum of five members who wished to take this forward. Thanks to those who replied, we now have six willing to affiliate. They will be receiving an email by the end of the week to explain how they take this forward. Thank you to those people; if you were considering, there is still time to jump on this list if you contact Clive Harvey asap

Saturday 30th is Round Three of the Sussex Cross Country League & Tuff Fitty are the sole pure multisport Club in the league. Come and help boost both our Ladies (who run 3 miles) off at 2:05pm and the Gents (5miles) off at 2:35pm. This weeks venue is Stanmer Park (BN1 9SE) entry fee £5 payable on the day.

There was a lot of positive response to the question, should Tuff Fitty participate in the Triathlon South East Senior series in 2020 and therefore we are signed up to participate. Joe Pascoe has kindly agree to collate with Sue Neilson in support.

What the series is about is events where registered clubs like ourselves participate in six nominated triathlons. One of them – Ocean lake – which secures double points (but is the same day as Worthing) will only be open to competitors in one of the 21 registered clubs. Few rules involved, competitors register as usual, but one crucial aspect is that when entering you MUST show Tuff Fitty as your club, the organisers will not retrospectively count anyone onto the results if the club isn’t shown. Contrary to the header shot above it appears Redhill Tri is not continuing this year (replacement tba) so the known races so far are 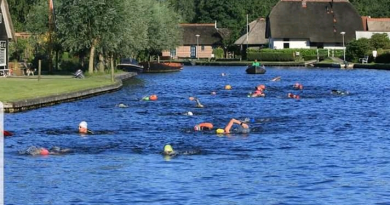 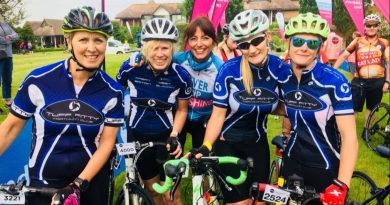 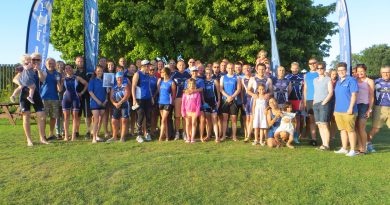