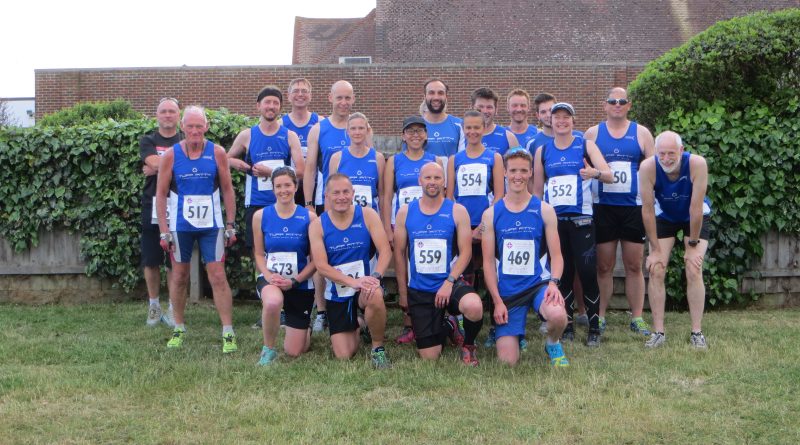 Race Number 3 in our Summer Tuff Run series, the target race was Littlehampton Beach Run. A circa 5 mile run along the beach to Rustington then on the Greensward east before doubling back on the same route trying to avoid soft sand, rocks and big pools of seawater. To finish, a dash up the shingle before a final sprint onto the Beach Green.

Whilst selected as part of our own club run league the warm weather would bring out hundreds of runners, as this was also a fixture from West Sussex Fun run league. Could we compete with single discipline clubs? – Oh Yes we could as club members started to gather around the Tuff flag, the biggest on show.  It turned out that would be 549 finishers, and with 23 Tuff’s starting and more supporting, a great evening of running, although not all appear in the photo above. A chaotic start with so many runners, with some getting tripped over at the first corner but quality shines through. Tom Goddard, Dave March Andy Crawford and Simon Thistlethwaite were the first club members back all inside the top 35. A very strong run from our Club Captain saw Tom given a bottle of shower gel as a spot prize. Was this a reward for a good run, or were the organisers trying to tell him something! Whilst a good numbers of Tuff competitors, thanks to Dom and Geordie Paul for riding over to cheer, Cliff, Lindsay, Paul H, Linda and Nicole E, for their support on the course.

There are ten Tuff’s who have now completed all three of the STRUN’s so far leaving them well placed to cherry pick their best scores from the remaining races in the season which are listed below.   The times are listed here:-

* Please note Beat the Tide is not only a cracking race but it is staged by our very own Chris, Danny and Jay from Sussex Trail events. If you want to enter this one, don’t leave it too late as it is was oversubscribed last year 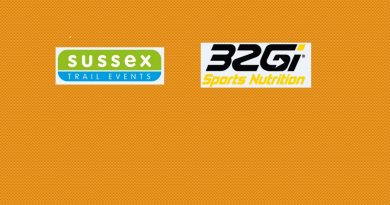 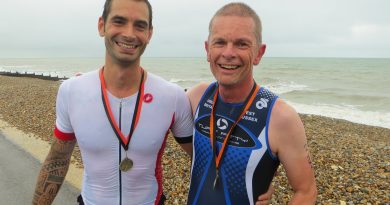 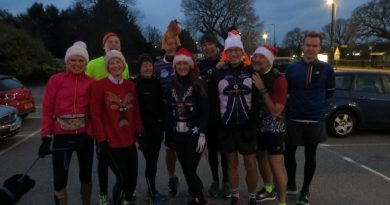