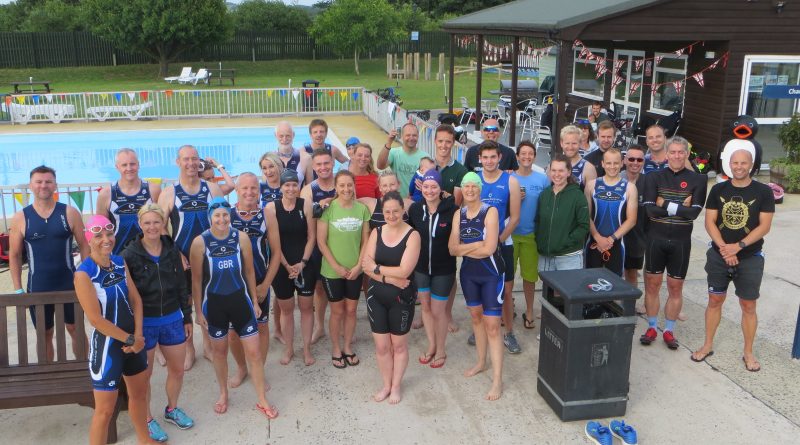 First up was the Aquathlon and it was nice to enable runners and swimmers to take part so we had 29 racing.  400m swim and 5k run & relay.  What was particularly pleasing was to see some of our newer members, and also thanks to Myrid Ramsay & Jo Baldwin who have been coming along to our training who entered to see what a Tuff multisport event was about.

The key was participation rather than out and out racing with everyone receiving a bit of bling upon crossing the line. Further up the field it didn’t stop some impressive performances – Either that or some were in a hurry to get back for the barbecue! It was however all very civilised, as Joe Pascoe & Ollie McDonald stopped at the end of the pool and had a discussion as to whether they had completed enough laps; looking at the stopwatch it was clear there was a further two to go so off they went. This little interlude didn’t stop them crossing the line with Joe as 1st overall and Ollie’s impressive season continuing, finishing 2nd. Tom Goddard punched out the fastest swim split and raced home in 3rd place. Andy Crawford and Matt Whittaker were next and then Nikki Gatland was our first lady home with her great split times.

Whilst this event has built to be one of the Tuff social events of the year, several people asked for their times and so these are shown below.

Thanks to Anthony Towers who took the camera and there is a bumper album to view. Click on the photo below to view the album (please feel able to use any of these if you like) 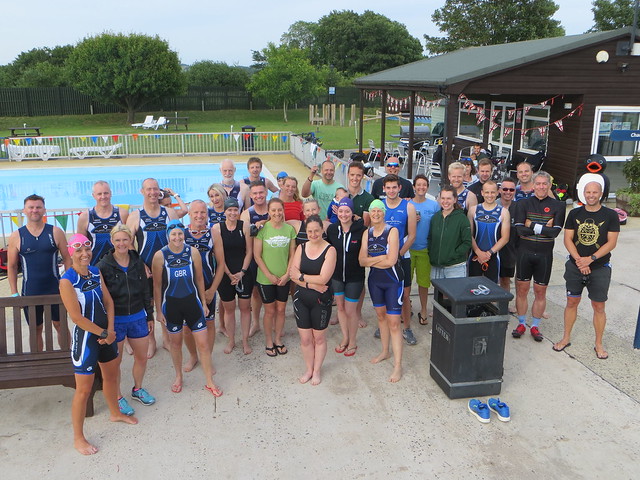 DON’T FORGET : Tuff Fitty’s Lido Race 2 is booked. For a change we have a Sunday evening and we hope people would like to come to that for another good Tuff turnout- the date is Sunday 29th July 7pm. Whilst it is great to see everyone, we do need to know numbers in advance to ensure we can cater for sufficient hungry Tuffs.

Finally there are still three items of lost property, including a Tuff mens tri suit. If you are missing anything,  let Clive Harvey know so it can be returned. 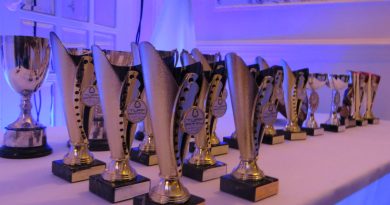 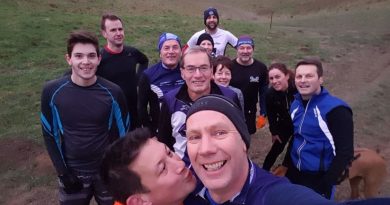 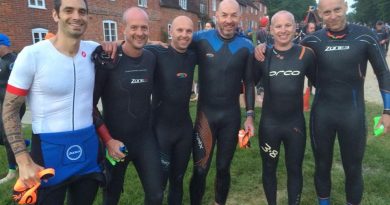