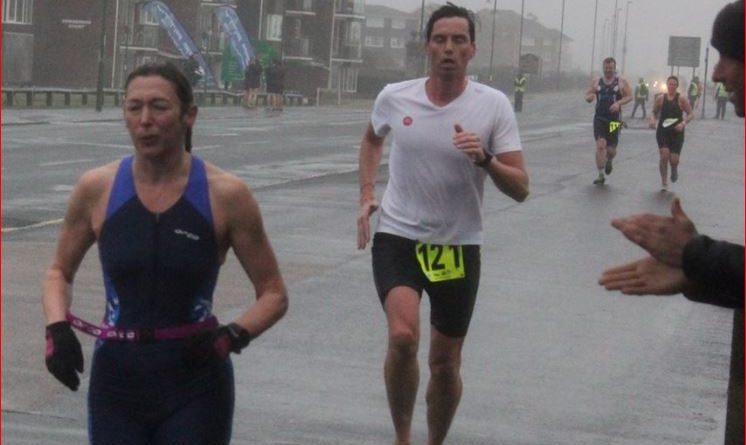 The weather forecast warned against high sided vehicles and trees were blown down inland. As competitors travelled to the coast it was the case of Frosty Aquathlon versus Storm Freya and the Frosty won. High winds and torrential rain might have been expected to deter entrants, but whilst some no-shows were expected, these were few and everyone emerged from the pool to battle against the elements. What was very pleasing was that everyone who started the race, finished the race; there were no DNF’s with the only casualties being two flags that snapped in the wind.

Congratulations to Etham Fincham in the Frostbite (400m/5k) who was the defending champion. Not only did he win for a second year he managed to shave a further 15 seconds off his course record – in that wind, incredible. Anna Roberts was the first lady home in very strong 28:17. Tommy Blake won the Junior prize.

In the longer Frosty event (800/10k) Toby Nisbet was a convincing victor with Matilde Mori first female. A full list of age group winners and podium places are on the Frosty Aquathlon tab for reference.

The team competition prize has only moved out of Sussex once in the last 24 years, but a very strong Hampshire team travelled across and secured the prize for the quickest team of four by some margin. Congratulations to everyone from Southampton University Tri Club.

On behalf of the Tuff Fitty committee thank you to everyone for turning out in those conditions, it was appreciated and we hope you enjoyed your morning by the sea!

Closer to home a huge thanks to all our club members who helped in whatever capacity; particularly those out in the wet, it proves once again that when we get a group of Tuffs together and stage a successful event, what a great club we have.

Whilst the course was fully marshalled, it was great to be able to allow so many to race as well; capped by a great 2nd position overall in the Frosty for Henry Teague-Smith. Four Tuffs then crossed within a minute of each other and together in the results. Simon Thistlethwaite; Alex Webb, Pete Littleboy, & Andy Heath. Jon Babbage was next with Clare Worgan, Steve Bridgeman and Claire Moyle rounding off our magnificent 9.

The Frosty signified Tuff Fitty’s launch in adopting the principals set by Mind in respect of mental health. We recognise how sport can play a positive part in mental health and are pleased to adopt the Mental health charter for sport and recreation under our banner #Not2TUFF2talk

Thank you to everyone for playing their part in the event and we hope to see you all on the 1st March 2020 in our new home for the 25th anniversary Frosty. , 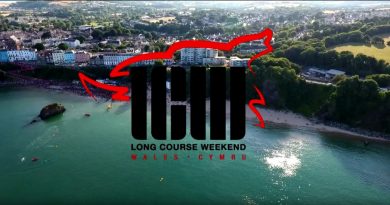 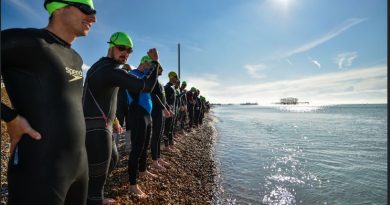